This is my first story, so please go easy on me, and let me know how you like it.

Shawn is out on his motorcycle at night, when his phone rings. "Gus? what is it buddy?". "Shawn, i was just wondering if you're coming back to the Psych office soon.", answers Gus. "No, i don't think so Gus, don't worry, we can go get our Japa dogs tomorrow, i'm sure they will be good then", quips Shawn. "Okay Shawn, but i get the good ketchup bottle , you got it last time, goodnight." Gus hangs up. As soon as Shawn puts the phone away, he gets another call. "Hey Shawn." "Hey Jules, what's going on?", asks Shawn. "I'm having trouble with a case and wondered if you could help.", answers Juliet. "Sure, i'm in, as long as Lassidophilus isn't there as well", Says Shawn. "Great, i'll be waiting, i'm at my apartment, don't be long...", Juliet says, with just a hint of passion in her voice as she hangs up. "Wonder what's up?", Shawn wonders. As he pulls up, he notices most of the lights are off. "That's weird.", he thinks. He comes to the front door and finds it open. As he walks in, he still doesn't see her. He hears a television in the next room, so he heads that way, planning to suprise her. As he gets closer, he hears that there are moans coming from inside, as if someone was in pain. "What the heck?" thinks Shawn, as he gets closer. He quickens his pace and opens the door to find Juliet completely naked on the bed, watching footage of him on the tv, and rubbing her clit, obviously close to orgasm. Juliet quickly covers herself up, and shuts the tv off. "Shawn!! I didn't think you would be here so quickly!!!", says Juliet, "This is so embarrassing!!, i'll cover myself up." "NO!," yells Shawn, "That's okay, how about i strip down so we are even?", says Shawn playfully. "I've got a better idea,", says Juliet, "how about I strip you down?" She quickly unbuttons his pants and removes his shirt, and pulls his boxers down, revealing his throbbing hard 8" cock, which slaps against her face. "Well Well, what have we here, seems like you need a good fuck.", she says with a giggle. She leads him to the bed, then lies down and spreads her legs, saying, "Fuck me, Shawn, now." Shawn wastes no time, and quickly gets over to her, finding her sopping wet. He gently pushes in, deeper and deeper, until Juliet feels very full. Then, he thrusts out, and back in, gaining a squeal from Jules. "Yeah, fuck me, fuck me hard Shawn!", yells Jules. Shawn needs no more encouragement, and starts fucking her mercilessly, feeling the tight walls of her pussy squeezing his dick. vintageporrno.com "God, you're so tight!!" he says. they then switch positions to doggy style, Shawn loving the way her C-cup boobs bouced back and forth. "Oh God Shawn, it feels so good, oh Shawn, don't stop, oh, oh, mm, i'm..i'm, I'M CUMMING!!!!", she cries, as her pussy clamps down on his dick, sending him over the edge, as he releases stream after stream of cum deep into her pussy, as he shakes from her orgasm. Finally they both come down from their orgasm, and Shawn lies down next to her on the bed. "I thought you needed help on a case?", he asks. "I do, but it can wait till morning, until then, you're mine.", she says as she starts to make out with him, instantly making him hard again. "This is gonna be a long night.", thinks Shawn. 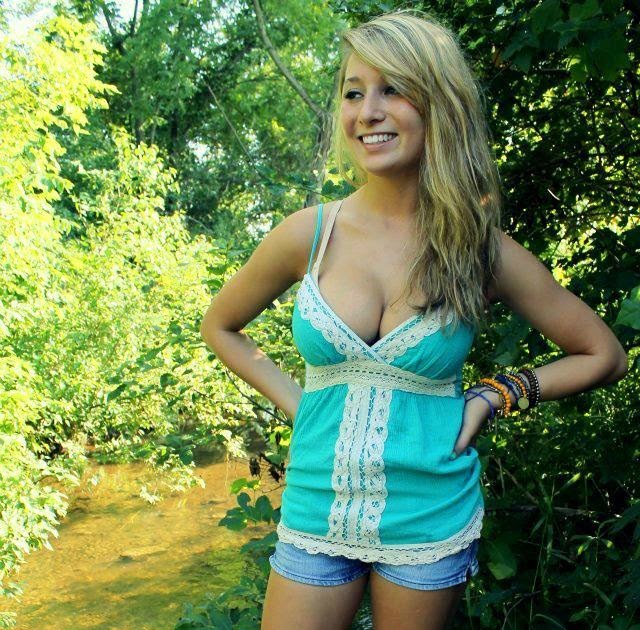 Hope you liked it, maybe part 2 in the works. let me know if you want it, i don't wanna waste my time if nobody is going to read it.

Star
Back to posts
This post has no comments - be the first one!
UNDER MAINTENANCE
Log inSign up